We all know how important drinking water is to our health. Here’s an article that says the tide may be turning against soda. I thought you would find this interesting… I know I did.

It appears that Americans are finally getting on board with healthier drinking. In the latest studies, bottled water is looking to overtake soft drink beverages for the first time in a long time. According to a Beverage Marketing report, the consumption of bottled water increased by an astounding 120% from 2000 through 2015. Meanwhile, soft drink consumption decreased by 16%. This, experts say, is a result of Americans becoming more health conscious about the beverages that they choose to imbibe.

Major cities, like New York, have imposed hefty taxes on sugary beverages and have even taken efforts to pass laws limiting the size of portions and expanding the definition for “single serving” only to later be shot down in appeals court. Still, such legislative efforts are testament to the fact that lawmakers and society in general are aware that sugary beverages aren’t good for your health.

Bottle water has grown in popularity in recent years, overtaking nearly all other beverage markets, including the alcoholic beverage market. As a result, large beverage makers are looking to tap this new source of income by investing in and building their own big brands of bottled water. Pepsi, for example, has invested in the Aquafina brand, while Coke has invested in Smartwater and Dasani.

According to Beverage Marketing, when you quit drinking soda for a year, you can reduce caloric intake by as much as 27,000 calories over 12 months. Given that obesity rates are at epidemic highs in our nation, cutting sugary beverages is one of the simplest things that you can do for your well-being.

Entire health awareness campaigns, like Kick The Can, have evolved from this growing movement, focused on educating consumers about the health risks of over-indulging in sugary beverages and soft drinks.

The risks of drinking sugary beverages daily are immense. They contain high amounts of sugar, preservatives, acids and other unhealthy elements that contribute to tooth decay, gum disease, diabetes and weight gain. According to the Boston Public Health Commission, “Sugar may be sweet, but the health effects of sugar consumption are not. Drinking large amounts of sugar can lead to serious health problems.

“ Instead of consuming empty calories and compromising your dental and bodily health, a simple switch to bottled water could spare you some undesirable negative health effects. The aforementioned seems to be conducive to the trend we are now seeing as bottled water slowly overtakes soda in popularity.

New Take On An Old Beverage

Perhaps the trend is being bucked. As newer flavors of good-for-you bottled water emerge and are embraced by society, the days of soda being the leading beverage in our society could indeed be numbered. Our waistlines will someday thank us. 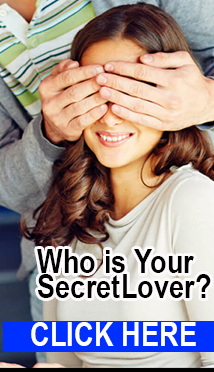 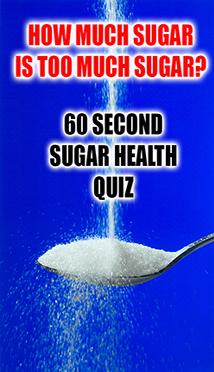 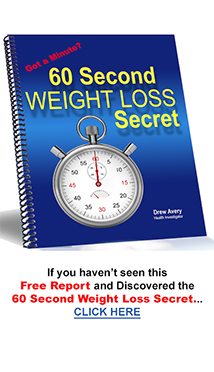